With an installed base of over 1000 DRIE process modules, SPTS’ market-leading position is spearheaded by the Rapier module, which etches Si using Bosch switched processing as well as non-switched etching for tapered profiles, wafer thinning and via reveal. 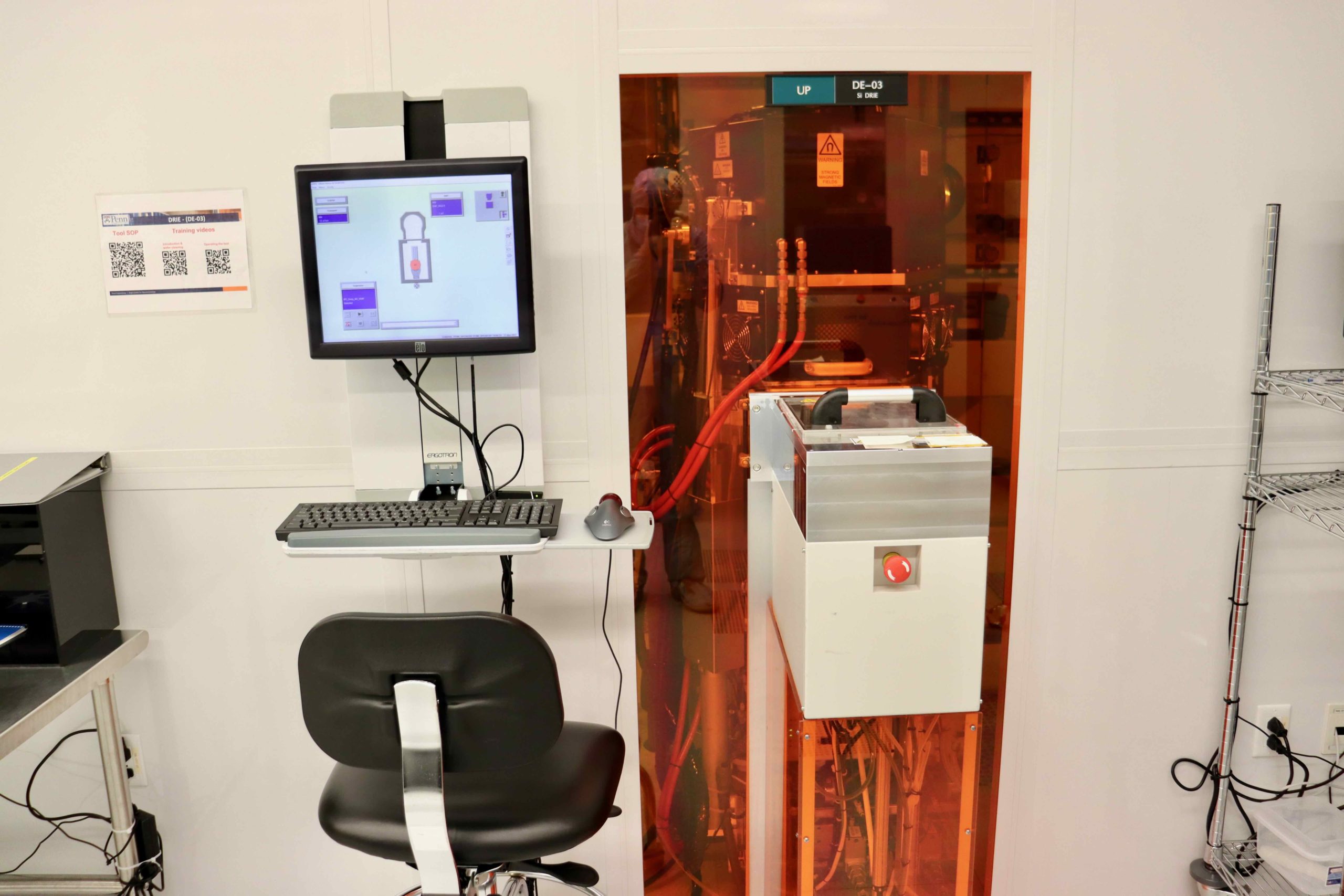 The Singh Center is open to all institutions — academic and industry.
Become a user